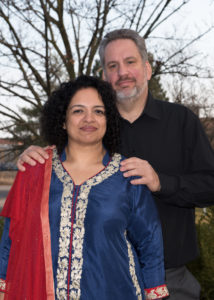 Stéphane Joron is the director of Pathway Camp Ministries. He is a passionate and joyful French Canadian from Montreal, who enjoys studying the bible. Prior to 2002, he worked in many fields of expertise, including:Construction / renovation; Chartered accountant (CPA,CA); Bankruptcy trustee (CIP) and Real estate management.

He came to Christ (as a single father) in 2002. From 2002-2014, he was the church administrator to a network of churches in Quebec and served as a deacon and treasurer. During those years, he was also involved as co-director of the men’s ministry, as real estate manager and  as director of renovation projects. He also organized a soup kitchen for the homeless, the annual youth festival and participated in two mission trips to Costa Rica and Nicaragua where he helped the pastors and met with the local people and native churches.

In the latter part of 2014, Stéphane started his masters in theology (biblical studies) at the university of Montreal and began attending a small daughter church led by the former pastor of the Oka native reserve. While studying, he had no idea of how he was going to use what he learned, but continued to seek and trust the Lord to direct his path. Until December 2016, when God opened an awesome opportunity to reach out to the First Nations children with Pathway Camp Ministries.

Jenny is the Ministry Communicator of Pathway Camp Ministries. She is a compassionate and warmhearted person from Toronto, and is a prayer warrior.  She served at In Touch Ministries for the last eight years, was part of a Sunday service that ministered to the mentally and physically challenged persons and was part of the prayer team in her church.

Stéphane and Jenny were married in December 2017 and now reside together in Moosehorn, MB. It is their desire to minister to the First Nations children, so that they will know the hope they have in Jesus. 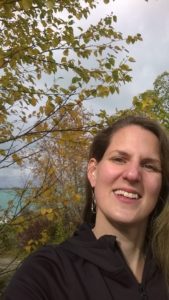 Melody Roberts Chuckrey, President of the board

Melody joined the Pathway Team as a board member in 2015. Before this, she served as a team leader with Faith Academy’s high school teams that served in Easterville and Fairford. She grew up in Northern Manitoba and her heart for First Nations peoples continues to motivate her work with families and churches in Thompson, MB and surrounding communities. 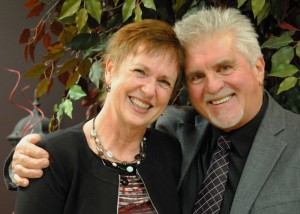 Rick and Elizabeth Greer are the founders of Pathway Camp Ministries and served as directors for many years. They are originally from Ontario and now reside in Winnipeg, MB.

Thank you Rick and Elizabeth for being always available to help us as ambassadors and mentors.

We are grateful for the many dedicated volunteers that work with us each year. Our program staff consists of energetic and committed Christian workers generally recruited as church mission teams. They have a passion to reach children with Gospel message. Their priority is always to serve the children. Each worker provides personal references and a background check. 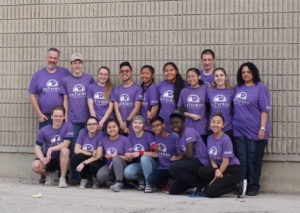 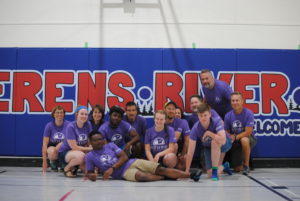 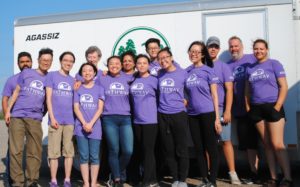 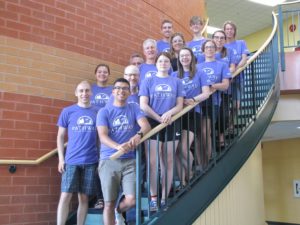 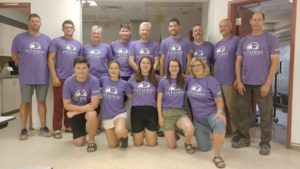 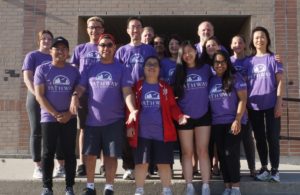 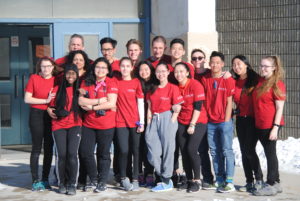 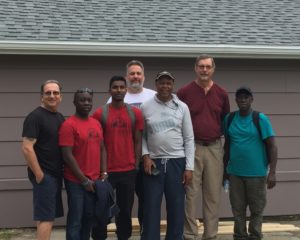 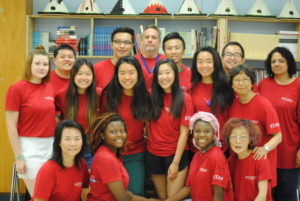 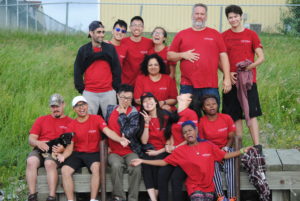 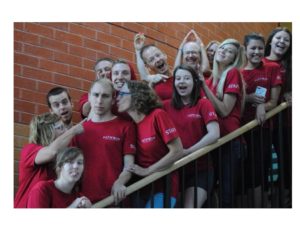 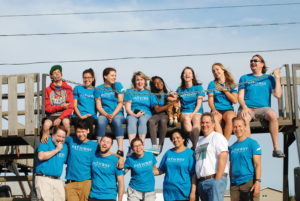 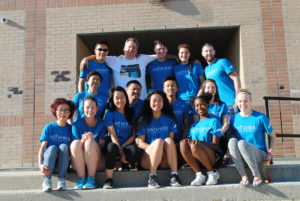 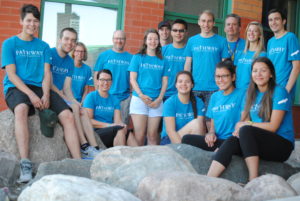 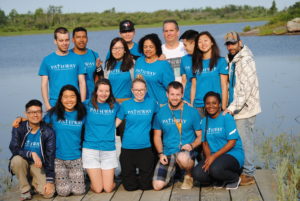 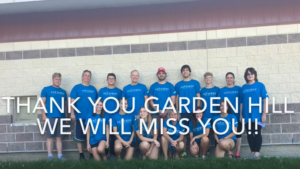 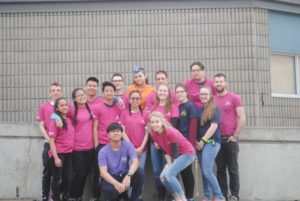 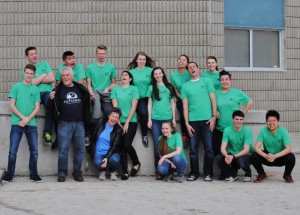 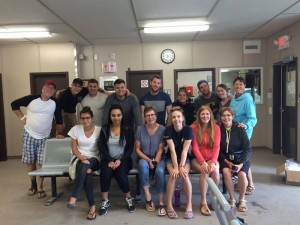 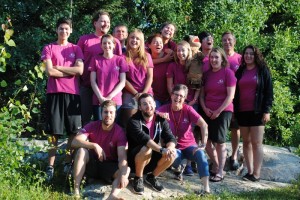 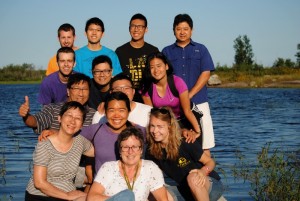 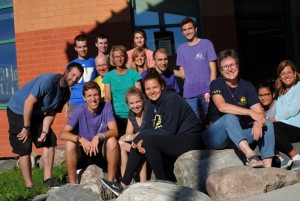 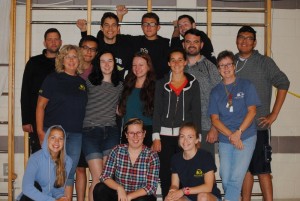 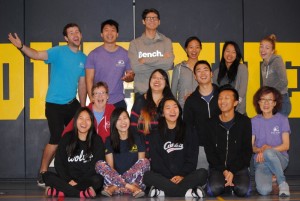